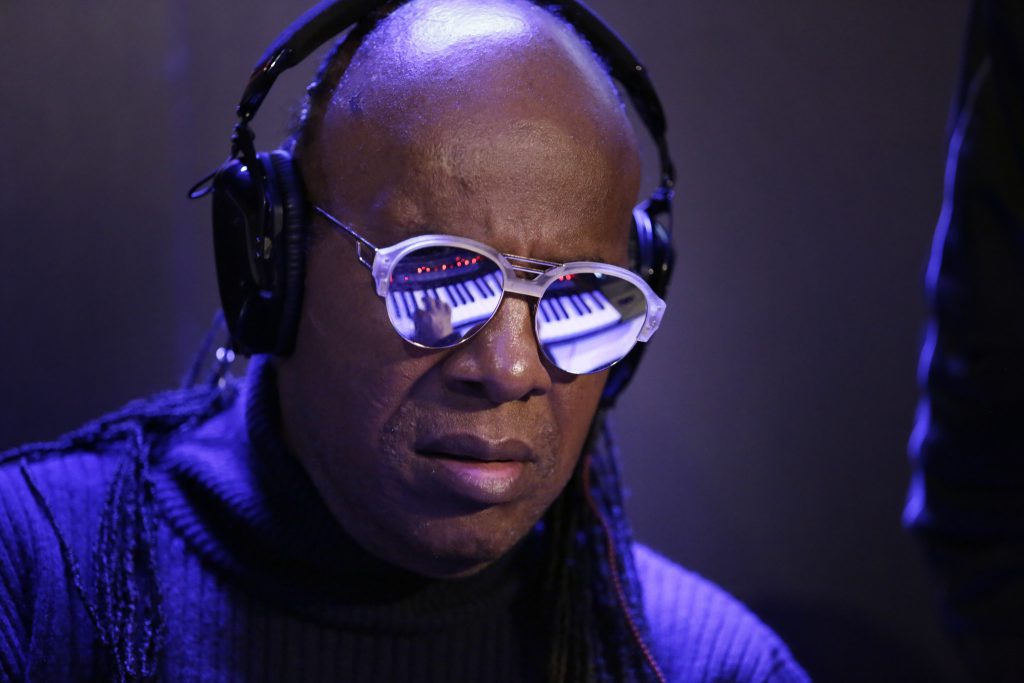 Stevie Wonder tries out the Roland RD-2000 on one of the many demo stages featuring COLORado Batten 72 Tour units as backlight, and uplighting

ANAHEIM, CA – Officially, NAMM 2017 ended on Sunday January 22, but for digital music trailblazer Roland, the show is still in high gear. Known almost as much for its advance tech-driven marketing as it is for its groundbreaking products, the company is keeping the excitement of its NAMM launches and celebrity stage appearances alive with an extensive social media campaign, featuring powerful 360 VR streaming that recreates the feeling of being at the show.

A key contributor to the realism of the post-show video, as well as the engaging look of Roland’s sprawling, multi-faceted NAMM exhibit, has been the thoughtful, well-balanced lighting design created by Justin Preston of Three-Phase Productions, using a collection of Rogue, STRIKE and COLORado fixtures from CHAUVET Professional.

Roland divided its large NAMM space into a number of sections, including a main stage where artists like Gregg Bissonette, Omar Hakim and Scott Tibbs performed, as well as separate areas for its Boss line, electronic drums, digital keyboards and aerophone – plus a high tech “Cloud Room.” Preston adroitly used his collection of fixtures to navigate the intricate demands of lighting these areas for live visitors and an online video audience.

Balancing color and output throughout the exhibit area was critical to helping Preston achieve looks that worked well live and on video. He created movement and a concert ambiance for performances on Roland’s exhibition stage to engage the NAMM show audience, but at the same time kept his design within parameters that would later translate well on video. For colors, he selected hues that made it easy for visitors to appreciate the products on display, but at the same time would be rendered true on camera.

Preston singled out several of the fixtures in his rig for contributing to both the live and video look he was after. “The COLORado 1 Solo’s features really allowed me to control flare for the camera; plus it had really great color. A number of people came up to me and commented on how nice the amber was,” he said. “The R2 Washes made great colors, to the point where I felt totally comfortable using them as front light for camera.”

The Rogue, COLORado 1 Solo and STRIKE 4 fixtures were used on Roland’s main stage to create an intense concert atmosphere. Preston flew five of his Rogue R2 Washes on upstage truss and two on FOH truss.  He also flew 12 COLORado 1 Solos, six apiece on upstage and downstage truss, and positioned the remaining four on 6’ stage booms. The two STRIKE 4 fixtures were hung on downstage truss.

In addition to acknowledging the performance of his fixtures, Preston credits his team with helping him created an impressively balanced lighting design. “Will Chandler and Ginevra Lombardo split the job of ALD and did amazing work, and Garrett Kelly did a great job managing the equipment,” he said. “We’re honored and grateful to Roland for taking us on. They raise the bar in technology, and they expect a level of excellence in their lighting. Every time I look at the NAMM 360 VR on YouTube, I take satisfaction in knowing that’s what we delivered. 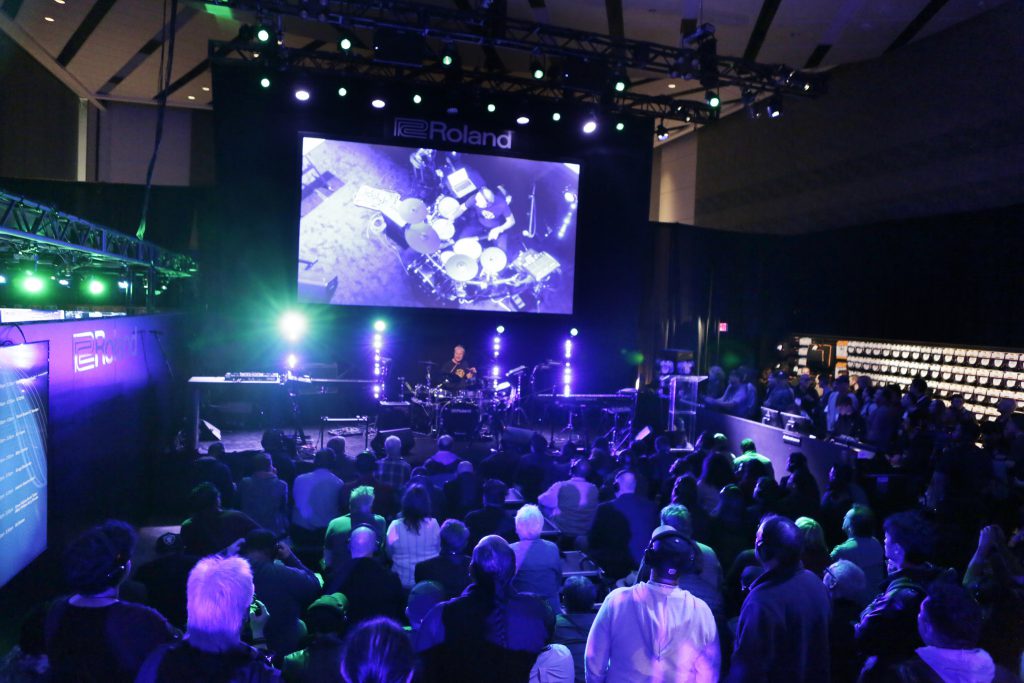